And She Doesn't Live In A Teepee, Either


It was full steam ahead for conservative bloggers, writers, and talk show hosts when Boston's other paper, the Boston Herald, reported in late April that Elizabeth Warren, who as a professor at Harvard Law School (from which she now is on leave)  had told the institution that she was in small part of Cherokee heritage.    A blogger at Ace of Spades HQ claimed "When people are willing to lie that easily for little or no reason, they'll lie about anything. Someone should start reviewing her academic papers."   Syndicated columnist Mark Steyn, who periodically substitutes for the host on Rush Limbaugh's radio program, wrote "Alas, the actual original marriage license does not list Great-Great-Great-Gran'ma as Cherokee, but let's cut Elizabeth Fauxcahontas Crockagawea Warren some slack here. She couldn't be black. She would if she could, but she couldn't. But she could be 1/32nd Cherokee, and maybe get invited to a luncheon with others of her kind – "people who are like I am," 31/32nds white – and they can all sit around celebrating their diversity together."  La Shawn Barber blogs "The point I tried to make in the column was how ridiculous it is for the blond, blue-eyed Elizabeth Warren to list herself as a racial minority, an American Indian, not that the descendants of American Indians cannot be blond and blue-eyed.

Limbaugh himself couldn't be restrained,  commenting "This is the woman Obama wanted to run a consumer fraud division or what have you.  But what reservation did this woman grow up on? When was the last reservation she was at? What's the last pack of cigarettes with no sales tax that she bought?  But this is who they are."

Ever the opportunist, Limbaugh used the flak over Warren's claim as fodder for generally attacking liberals, whom he claimed

categorize people. They make moral judgments on people on the basis of surface matters.  They don't see the humanity of an individual.  They see the skin color; they see the sex, the gender, the orientation -- and from there they make their judgments on people.  And here's proof of it.  She is an Indian, one-thirty-second of an Indian, because her papaw had high cheekbones.  And all Indians have high cheekbones.

Before critiquing racialism, Limbaugh should have checked in with his preferred Massachusetts Senate candidate, incumbent Scott Brown (R-Cosmo), who at his debate with Ms. Warren, unashamedly argued "Professor Warren claimed she was a Native American, a person of color.  And as you can see, she is not."

Credit Scott Brown for political acumen.  Recognizing he is running in Massachusetts, he has avoided criticizing  Democratic President Barack Obama and has employed the politically correct terms "person of color" and "Native American."

But American ethnicity is a complicated matter, a melting pot or mosaic or at times even a hodgepodge.  It may be hard enough for a member of one Indian tribe to recognize another, and probably more difficult for, say, for a Caucasian, Asian, or black person to make the distinction.   And here comes Scott Brown, native and resident of the State of Massachusetts, with fewer of its residents of such background than 40 other states, to say of Elizabeth Warren, "and as you can see, she is not."   Among the Senator's detractors was Bill John Baker, who asserted "The Cherokee Nation is a modern, productive society, and I am blessed to be their chief. I will not be silent when individuals mock and insult our people and our great nation.”

The perfect term for the pre-Columbian inhabitants of North America and South America and their descendants, formerly referred to as "Indians" and increasingly as "Native Americans," remains elusive.      Julia Good Fox, professor of American Indian Studies at Haskell Indian Nations University, states "I think people still have this perception that all American Indians look like this image of Plains Indians from the 1800s.   We don’t look like how we would have 200 years ago either, so to expect Indians to look the same (as they did then) makes no sense."

Nor does it make any sense to assume, as Brown does, that all such individuals are "persons of color" (whatever the phrase means).   Bill John Baker would know.   He is 1/32 Cherokee, the same as claimed by Elizabeth Warren.  And this "person of color" looks like this: 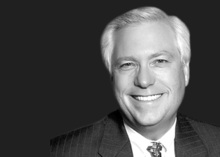 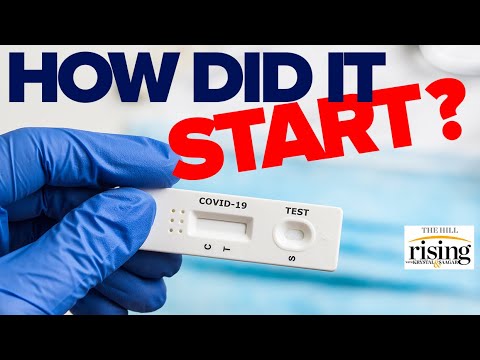