When someone refers to an "unwinnable war"- or anything "war"- hold on to your wallets unless he or she is referring to Syria, Iraq, Afghanistan, or some other place in which killing the enemy is a major objective.

This refers to the "war room," as it is appallingly called, wherein executives and other employees of a National Football League team consider their next selection during the league's annual draft. But it applies also to the "drug war."

This was never a war and when Tony Newman, communications director for the Drug Policy Alliance, remarks "let's hope this ad is seen by as many people as the original and inspires folks to end this unwinnable war," he is exhibiting the same hyperbolic rhetoric as did the campaign's boosters.

Newman is quite excited because

Twenty years ago today, one of the most memorable ads of all time was launched, when Rachael Leigh Cook and her frying pan starting smashing up eggs in her infamous, “This is Your Brain on Drugs” ad.

Today, Rachael Leigh Cook, her frying pan and eggs are back but this time in a new ad that slams the drug war and its racist enforcement.

When performing the original "brain on drugs" ad, Ms. Cook exhibited little knowledge of the problem but caught the wave of hysteria over illegal drugs. In her current performance, she is doing the same while prioritizing bias in law enforcement over issues public safety- and of class.

The new video, made by Green Point Creative, opens with Cook and her frying pan. She holds up a white egg and explains that it represents one of the millions of Americans who uses drugs but never gets arrested. She then picks up a brown egg and says, “This American is several times more likely to be charged with a drug crime.”

The animated ad, narrated by Cook, then shows what happens to the brown egg that is arrested and funneled through the criminal justice system. The ad highlights a range of harmful collateral consequences that result from drug arrest, including the loss of student financial aid, hindered job prospects and broken up families. The add contrasts the white egg’s family that was never arrested, despite also using drugs.


Clearly, we are to believe one arrest and the individual is condemned to complete and utter failure (not, evidently, of his own making) and his family condemned with him. However, that is not likely for the brown egg, nor for the white egg, which itself is normally arrested if it runs afoul of the law. If Ms. Cook is aware that law enforcement authorities across the country choose to make arrests largely on the basis of color, she should notify a reputable investigative journalist immediately.

The ad ends with Cook looking into the camera, holding her pan and with a smashed egg and saying, “The war on drugs is ruining peoples’ lives. It fuels mass incarceration, it targets people of color in greater numbers than their white counter parts. It cripples communities, it costs billions and it doesn’t work. Any questions?”

Assessing whether the so-called drug war "fuels" mass incarceration requires a determination of what "fuels" means.  That's a generous criteria because, as fivethirtyeight helpfully points out

The vast majority of inmates bought their ticket to prison primarily for reasons other than a drug offense.  Punitive sentencing of drug offenders has contributed relatively little to mass incarceration.

It is gratifying and promising to see the evolution in Rachael Leigh Cook and in the American public over these last 20 years. The war on drugs is a disastrous failure that has ruined millions of peoples’ lives, especially people of color. Let’s hope this ad is seen by as many people as the original and inspires folks to end this unwinnable war.

Rachel Leigh Cook's perception has not "evolved" but rather undergone a dramatic reversal.   But in both cases, she has been behind the curve.  Her version of the "brain on drugs" ad ran in 1997, after the cocaine and crime epidemics (not entirely coincidentally) had crested and begun to reverse.   She was late to the game. 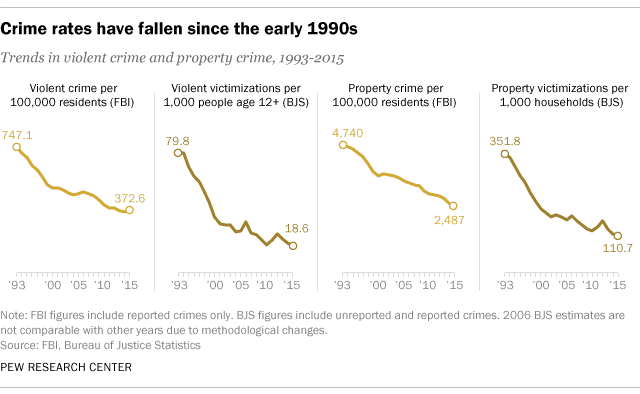 Now, too, she is late to the game as opioids are the newest deadly drug and are disproportionately plaguing sons and daughters in poor white families and in poor white neighborhoods, often in the interior of the country. When Cook claims the drug war "targets people of color in greater numbers than their white counterparts," she turns a blind eye to the current face of the drug war, which is far more diverse than reflected in her white people vs. "colored people"...  uh, er, "people of color" meme.

There is, however, one parallel between the drug war the wealthy Rachel Leigh Cook is concerned about and the one actually occurring in America. They both affect the lower classes, working and otherwise, more than the upper class.  While she chooses to exploit the racial divide, most people realize that the economically disadvantaged of all ethnic groups are getting the shaft.

As it does throughout society, that prevails in the criminal justice system, as most Americans understand.. But not Rachel Leigh Cook, whose effort to be relevant renders her as empty as her emotional, uninformed, and melodramatic pleas two decades apart.