While we were watching video of a mass shooting in northern Virginia, followed by speculation about the gunman's motives and security measures necessary to protect 535 of the most accomplished and privileged members of society

The Senate on Tuesday narrowly rejected an effort to block part of President Trump’s $110 billion arms sale to Saudi Arabia.

Representing a state very conservative and very Republican, Heidi Heitkamp came up big while most Republicans- and 5 of the 7 or 8 "moderate" Democrats- voted to continue arming Saudi Arabia. They did so despite the recognition that as Senator Rand Paul (who voted with most Democrats) tweeted,"Saudi Arabia is causing a humanitarian crisis with a war in Yemen. It funds extremism worldwide. Abuses human rights."

It's also likely- albeit unproven- that it seriously abused the human rights of nearly 3,000 Americans sixteen years ago.  Last July, Congress (after authorization by the Obama Administration) released the infamous, concluding 28 pages of the report of the joint congressional inquiry into the 9/11/01 terrorist attacks. Much of it remained blacked out (table below credited by the New York Times to Erik Carter), so unanswered questions remain of the connection to the hijackers of Saudi intelligence officers, embassy staff, and members of the Saudi royal family. Two months later, former Florida senator Bob Graham wrote in a New York Times op-ed

Questions about whether the Saudi government assisted the terrorists remain unanswered. Now, as we approach the 15th anniversary of the most heinous attack on the United States since Pearl Harbor, it is time for our government to release more documents from other investigations into Sept. 11 that have remained secret all these years.

The recently released 28 pages were written in the fall of 2002 by a committee of which I was a co-chairman. That chapter focused on three of the 19 hijackers who lived for a time in Los Angeles and San Diego. The pages suggested new trails of inquiry worth following, including why a Qaeda operative had the unlisted phone number for the company that managed the Colorado estate of Prince Bandar bin Sultan, then the Saudi ambassador.

Some of those questions might be answered if the government released more of the findings of the Sept. 11 commission, the citizens inquiry that followed our congressional inquest. 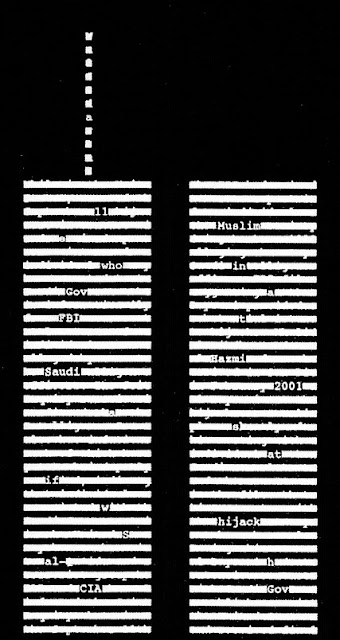 There was always strong suspicion that the federal government feared that Riyadh would cut off oil supplies to the USA, or at least allow the price of a barrel of oil to rise precipitously, were the facts about Saudi complicity in the greatest terrorist attack in American history to become unclassified. But the USA's dependence on foreign oil has dropped dramatically in the past few decades, undercutting the primary reason this nation has continuously avoided offending Saudi Arabia. (Some business interests remain.)

President Trump will only impede the nation's effort at unhinging itself from Riyadh. The arms deal included, according to New York Times reporters at the time, "precision weaponry that (President) Obama had held up over concerns that it would be used to kill civilians in the war in neighboring Yemen, as well as an anti-missile system."

It's time for the federal government,led by the "America First" president, to assert the rights of its own citizens over the privileges of Saudi Arabia.