Republicans aiming to bring to a vote on Friday approval of the northern portion of the Keystone XL pipeline expect passage with 63 votes, four short of the number necessary to overturn a presidential veto. The President and press secretary Josh Earnest remain noncommittal, though Obama has stated Keystone would be “very good for Canadian oil companies, and it’s good for the Canadian oil industry, but it’s not going to be a huge benefit to U.S. consumers. It’s not even going to be a nominal benefit to U.S. consumers.”

The possibility that the President would sign the legislation would be enhanced by its passage with amendments which would make the pipeline less noxious. The process to amend the bill is spearheaded in part by Wall Street Chuck (D-NY), who nonetheless claimed even with Democratic-inspired changes, he would recommend a presidential veto.

There is a renewed effort to push through Keystone because the GOP has taken control of the Senate amid, ironically, plummeting gas prices which should make their ongoing argument- that the pipeline is needed to lower energy costs- less tenable (photo below of one jubilant Minnesotan supporter of the project, from her twitter account via Think Progress). However, if there ever were a good time for such a project, the time is now.

Yes, now is the time (or the least bad time, given the likely devastating impact on the environment and climate) for such a pipeline.  In 2011, Bloomberg reported

The purpose of the $7.6 billion Keystone is to move 830,000 barrels of oil a day from landlocked Alberta to the Texas Gulf Coast, obtaining new customers and a higher price for heavy Canadian crude, Canadian regulators said in a 2010 report. The oil sold for $23.38 less per barrel in 2011 compared with heavy grades of Mexican crude, according to data compiled by Bloomberg.

“The Canadian plan was to use their market power to raise prices in the United States (UNG) and get more money from consumers,” Philip Verleger, founder of Colorado-based energy consulting firm PK Verleger LLC, said in an interview. Prices may gain 10 to 20 cents in central states, he said....

Completion of the entire pipeline would raise prices at the pump in the Midwest and Rocky Mountains 10 to 20 cents a gallon, Verleger, the Colorado consultant, said in an e-mail message.

The higher crude prices also would erase the discount enjoyed by cities including Chicago, Cheyenne and Denver, Verleger said.

Right now, a lot of oil being produced in Canada and North Dakota has trouble reaching the refineries and terminals on the Gulf. Since that supply can't be sold abroad, it reduces the competition for it to Midwest refineries that can pay lower prices to get it.

Giving the Canadian oil access to the Gulf means the glut in the Midwest goes away, making it more expensive for the region.

The good news is that if the pipeline is approved, it will be so when gas prices are low throughout the USA, including in the Midwest and the Rocky Mountains, in which prices probably would rise. However, most of the oil would be sent to the Gulf to be refined to export it to Asia, anyway.

So when the President pointed out in December that Keystone is "good for the Canadian oil industry, but its not going to be a huge benefit to us consumers," he might have altered his comments as "good for the Canadian oil industry and mainland China." We await the hordes of flag-hugging get-tough-with-China Republicans, the overwhelming majority now supporting construction, to reconsider, given the benefit to consumers in the communist behemoth rather than in their own country. 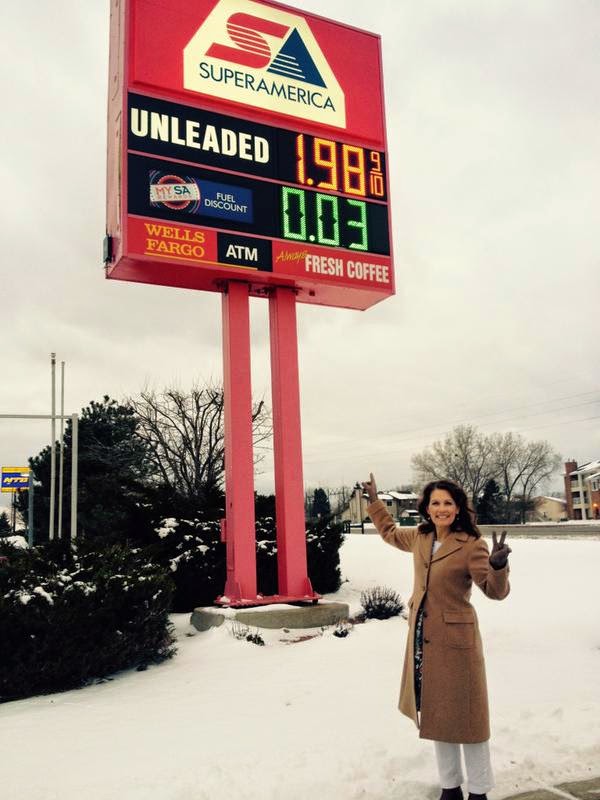 This is fairly typical of Republican criticism of the Bout for Griner trade made by the Biden Administration: Joe Biden left a Marine stra...