Or Putin Invaded Ukraine Because Of Obamacare

The last week has brought some bizarre statements.  According to The New York Times' Peter Baker, German Chancellor Angela Merkel on Sunday told President Obama by telephone that Russian President Vladimir Putin is "in another world" and (in Baker's words) possibly not "In touch with reality."  (If he were in another world and in touch with reality, he would be quite impressive.)

Gossip author Mark Halperin on Morning Joe remarked "It’s almost like dealing with the North Koreans.  It’s Russian roulette with a guy who is just unstable and isn’t going to play by the right rules.”  And the inaptly named former Secretary of State Madeleine Albright termed Putin "delusional."

Former Secretary of State Bob Gates responded "I’m kind of amused by the — some of the headlines that I’m seeing on TV and elsewhere that he’s lost touch with reality or that he doesn’t understand that this is a new world or whatever.  He knows exactly what he’s doing. He’s trying to re-establish Russian influence and a measure of control over the former states of the Soviet Union,”

But writing off the Russian strongman as one brick short of a load probably is merely wrongheaded or foolish.  What Paul Ryan is trying to pass off is more dangerous. Interviewing the House Budget Committee chairperson on Wednesday, CNN anchor Kate

Bolduan pressed Ryan on what Congress could do in response to international crisis.

"That development would take years, though, to actually make that happen."

Ryan argued that the controversial pipeline would be a "signal" to Russia.

"The signal is very, very important," he declared. "And I think showing that this [invasion] is going to make us move in that direction helps give our allies the kind of resources they need, and reduces Russia's grip on this."

Only if that "ally" which needs those resources is a big, big country in Asia.  Three years ago, Jane Kleeb, noting mainland China's incomparable demand for cheap energy, blogged on "Bold Nebraska"

... there’s no pipeline from the tar sands of Alberta to Canada’s Pacific coast, which is the logical gateway for shipping Canadian oil to China.  Opposition to such a pipeline is fierce in Canada. Not so coincidentally, PetroChina and Enbridge, the spill-prone pipeline company, agreed in 2005 to build a pipeline from Alberta to Kitimat, British Columbia, to move tar sands oil into China-bound oil tankers.  Canadian opposition to the pipeline was so intense PetroChina pulled out of the deal two years later.

In late December a Canadian government panel concluded that the environmental impact of oil shale production in Canada is simply unknown and there are significant shortcomings in the monitoring system.  It is one of a series of Canadian reports criticizing the environmental oversight of tar sands oil production.

All of this means there’s no way for China to leverage their investment in Canadian tar sands oil unless -- unless -- they ship it through the Keystone XL pipeline from Canada, across America’s heartland to Houston and then move it by tanker to China.  If you forget U.S. refineries and the declining U.S. need for tar sands oil and think in terms of servicing China’s energy needs, the Keystone XL pipeline begins to make sense.

Think of Keystone XL as the Obama Administration’s one-way gift to Communist China.

At a congressional hearing in December, Markey asked the president of TransCanada if he would agree to allowing Keystone XL oil and its refined products to stay in the U.S. He said no. So Markey then proposed an amendment to that effect, and Republicans said no—that it couldn’t be done, because the market for oil is not just domestic; it’s global. What Canada wants to do, says Markey, “is create a connection between Alberta and Asia and use the United States as the place where the pipeline gets constructed. And so if that’s all we are is a middleman in this transaction, then the American people should know that."

Ironically, Ryan speaks of sending a "signal" to Russia, when the signal sent by approval of Keystone XL would be very different, indeed.   As Representative Alan Grayson (D-Fla.) put it recently

Well, the Chinese have figured it out. They’re going to get their energy from Canada, a stable country, and pass it through the United States, another stable country. They will pay the Canadians the world price for oil. They will pay us nothing, or next to nothing. So Uncle Sam is Uncle Sucker. 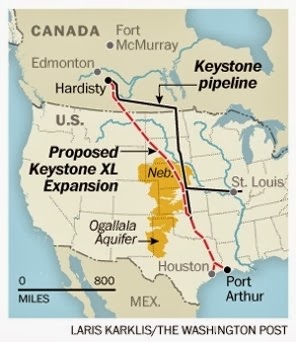 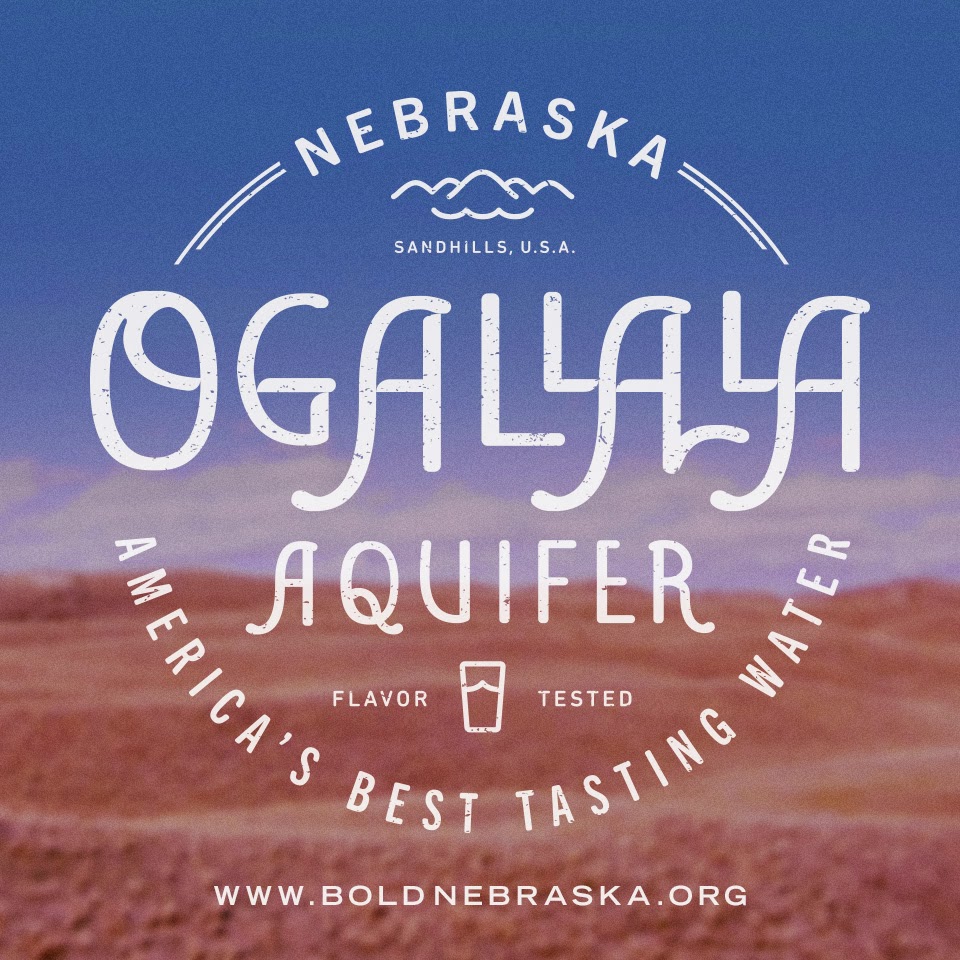