Federal Law For Thee, Not For Me

Evidently, Harry Reid is not a supporter of Cliven Bundy. At an event Thursday, the Senate Majority Leader remarked that Bundy "says that the united States is a foreign government. He doesn't pay his taxes. He doesn't pay his fees, unlike the rest of Nevada ranchers. And he doesn't follow the law. He continues to thumb his nose at authority."

Reid stated Bundy's supporters "hold themselves out to be patriots (but) are not. They're nothing more than domestic terrorists."  Though many are armed with rifles or shotguns, the self-styled anarchists are not terrorists, but have been initially successful, with the Bureau of Land Management having returned nearly all the roughly 400 cattle seized from Bundy because he owes over $1 million in grazing fees.  While Bundy claims "what they (federal courts) have done is seized Nevada statehood, Nevada law, Clark County public land, access to the land," the Nevada constitution does not agree:

All political power is inherent in the people. Government is instituted for the protection, security and benefit of the people; and they have the right to alter or reform the same whenever the public good may require it. But the Paramount Allegiance of every citizen is due to the Federal Government in the exercise of all its Constitutional powers as the same have been or may be defined by the Supreme Court of the United States; and no power exists in the people of this or any other State of the Federal Union to dissolve their connection therewith or perform any act tending to impair, subvert, or resist the Supreme Authority of the government of the United States. The Constitution of the United States confers full power on the Federal Government to maintain and Perpetuate its existence, and whensoever any portion of the States, or people thereof attempt to secede from the Federal Union, or forcibly resist the Execution of its laws, the Federal Government may, by warrant of the Constitution, employ armed force in compelling obedience to its Authority.

Publicly at least, the resisters thumb their nose at the federal government, a classically politically correct tactic, and one that, ironically, immigration rights activists also have chosen. Think Progress' Aviva Shen (photo below of Baltimore's Inner Harbor from TP) joyfully reports

Immigration and Customs Enforcement (ICE) agents often ask local jails to hold immigrants for deportation. Baltimore will now only grant these requests if the immigrant has been charged with or convicted of a felony or serious misdemeanor. “We will focus our efforts on complying with ICE detainers when there is an actual threat to the public’s safety,” O’Malley said.

O’Malley’s move comes on the heels of a Baltimore Sun investigation that found more than 40 percent of Maryland’s deportees had no criminal record at all, one of the highest percentages of any state in the nation.

The federal program Secure Communities was intended to catch and deport dangerous criminals by coordinating with local jails. In reality, the vast majority of “convicted criminals” deported through Secure Communities were guilty only of traffic violations or civil immigration offenses, such as crossing the border illegally or overstaying a visa. Just 12 percent of deportees in 2013 were convicted of serious crimes like murder, sexual assault, or drug trafficking.

While deporting mainly harmless immigrants, Secure Communities has also seriously damaged immigrant neighborhoods’ relationships with law enforcement. Immigrants are afraid to report crimes or come forward as witnesses for fear of being deported or getting a family member deported.

Because of this, California and Connecticut have passed laws to prohibit police officers from honoring ICE hold requests except in cases of serious crimes. Several cities, including Chicago, Santa Clara, and New York City, have adopted policies to defy ICE. Most recently, Philadelphia’s mayor signed an executive order to forbid police cooperation with ICE unless the federal government gets a warrant, making it one of the most progressive cities for immigrants.

Immigration and Customs Enforcement is a law enforcement agency.   Inconveniently, Section 2 of Article 6 of the U.S. Constitution reads

This is generally interpreted as

When Congress passes a law within its constitutional authority, the state law must defer.  State constitutions are subordinate to federal statutes and treaties.  This constitutional requirement is called  preemption.

California and Connecticut have defied a federal agency by refusing to honor detainers from Immigration and Customs Enforcement while other cities are defying ICE in their own manner. This bears a similarity to nullification, a practice popular when- wait, let this minister tell us

I have a dream that one day, down in Alabama, with its vicious racists, with its governor having his lips dripping with the words of “interposition” and “nullification” — one day right there in Alabama little black boys and black girls will be able to join hands with little white boys and white girls as sisters and brothers.

Laws ought to be obeyed, whether by wealthy southwestern ranchers with an extreme sense of entitlement, city or state officials dismissive of federal efforts to maintain some control over the border, or companies defying laws affording protection to pregnant women. 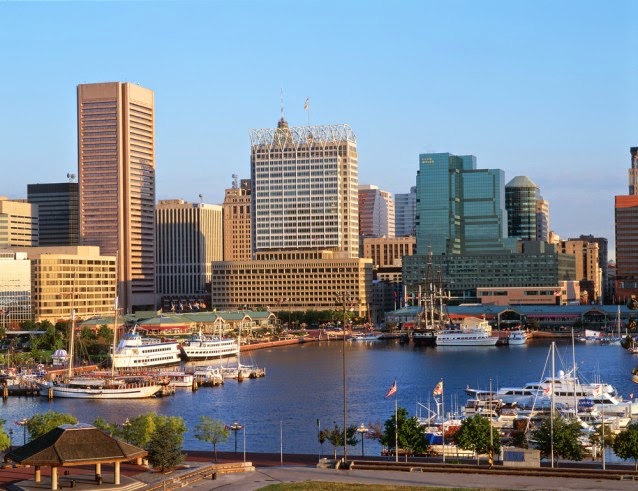