Rubio Believes It, So Everyone Else Does.


Must we educate Marco Antonio Rubio?  He clearly is an adult, within two weeks of his 43rd birthday. He is even reputed to have graduated college and attained a law degree.  So it's only reasonable to ask how this accomplished young man, questioning whether human activity contributes to climate change,  recently stated to Sean Hannity

Let me give you a bit of settled science that they’ll never admit to he science is settled, it’s not even a consensus, it is a unanimity, that human life begins at conception. I hope the next time someone wags their finger about science, they’ll ask one of these leaders on the left: ‘Do you agree with the consensus of science that human life begins at conception?

The Senator (photo from AP via Think Progress), anxious to steer the conversation away from floods, droughts, and other climactic events worsened by climate change, veers off into conception.  Does life begin when a the lungs of a fetus function: at about the 23rd week, hence when a fetus can survive outside the womb, the generally understood point of viability? By the 27th week when there is"well-organized" brain activity- or approximately five weeks later when fetal brain activity is similar to that of a baby at birth?

Or perhaps life begins when the fetus can feel pain, at about the seven month, or 29-30 weeks into pregnancy. Pinpointing the beginning of life can hinge on a person's values- or be determined depending upon the individual's opinion of whether abortion should be approved.As Gregg Easterbrook argued in 2000

the notion that sacredness begins when sperm meets egg hinges on the assumption that it is God's plan that each act of conception should lead to a baby.

But new science shows that conception usually does not produce a baby. "The majority of cases in which there is a fertilized egg result in the non-realization of a person," says Dr. Machelle Seibel, a reproductive endocrinologist at the Boston University School of Medicine. What exists just after conception is called a zygote. Research now suggests that only about half of all zygotes implant in the uterine wall and become embryos; the others fail to continue dividing and expire. Of those embryos that do trigger pregnancy, only around 65 percent lead to live births, even with the best prenatal care. The rest are lost to natural miscarriage. All told, only about one-third of sperm-egg unions result in babies, even when abortion is not a factor.

Two years earlier, Dr. Allen J. Wilcox of the National Institute of Environmental Health Sciences in Research Triangle Park, N.C had found that 31% of all pregnancy ends in miscarriage, usually early in pregnancy and often before women even know they're pregnant.  That, of course, includes only those zygotes which become embryos.

Easterbrook- who made a compelling pro-choice argument for the first two trimesters and pro-life argument for the third- was only half-right when he maintained the idea of when "sacredness begins" is "derived from interpretation rather than from Scripture- the Bible says nothing about when the spark of life is struck."

The pro-life notion of "sacredness" does derive from interpretation rather than directly from Scripture- but for good reason.   Genesis 2:7 (ESV) reads "then the Lord God formed the man of dust from the ground and breathed into his nostrils the breath of life, and the man became a living creature."  Typically, a fetus "practices breathing" at week 32, according to the Mayo Clinic. 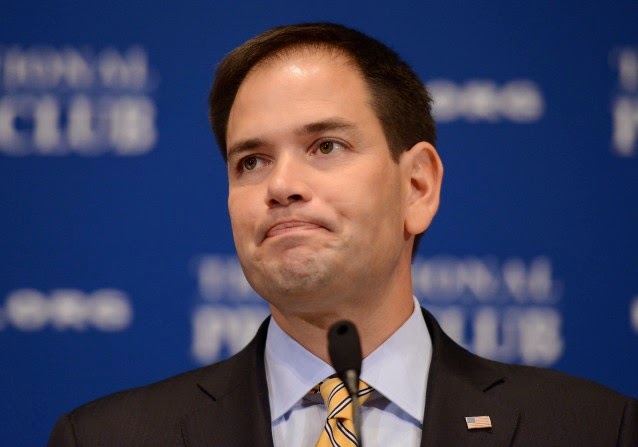