That Pesky Problem Of Miscarriage

Sec. 245.0101.  DEPARTMENT STANDARDS FOR OVERSIGHT OF CERTAIN PROCEDURES PERFORMED AT LICENSED FACILITY. (a) Notwithstanding Section 245.010(a), the department's minimum standards adopted under Section 245.010 must include standards for the medical treatment and medical services provided at facility that prohibit the performance of an abortion at the facility on the basis that the fetus has a severe and irreversible abnormality, as defined by Section 285.202.

(b)  The executive commissioner shall adopt rules implementing this section.

Legislators in Texas have defied Row v. Wade by prohibiting abortions after 20 weeks, yet included exceptions to the ban. RH Reality Check's Andrea Grimes notes that prohibiting termination of pregnancy when the fetus has a severe and irreversible abnormality would force "families with wanted,but unsustainable pregnancies to carry to term at the behest of the state and against the advice of their doctors or their own wishes." After the measure initially passed, the entire legislation, pertaining to the state's Department of Health Services, was pulled to be reconsidered.

Mary Elizabeth Williams of Salon (which credits the photo below to YouTube/Matt Schaefer) points out "forcing women to endure pregnancies with known complications put them at serious risk for infection and even death." More interesting (though less significant), though, is that when he introduced the amendment, Shaefer argued

And it is tragic, but, you know, when you look at the age of that person, fast-forward to maybe later in life when maybe they re in a feeding tube later in life, or they re in a hospital room when they're an adult, and the doctor walks into the family and says, here s a very bad outcome, a terminal outcome, they're not going to live long, they re going to suffer, they're going to feel pain. And that's part of the human condition when sin entered the world, and it grieves us all, but what we don t do to that adult is we don't forcefully dismember it or administer a drug that would take that person's life.

The state Senator is confused, for sin (according to Scripture) did not enter the world upon childbirth, or in one's sickness, or in termination of a pregnancy. As someone of an apparent theological bent, Senator Schaefer should be familiar with the account of The Fall in the third chapter of Genesis, in which Adam (prompted by Eve) disobeyed God by eating from the tree in the middle of the garden of Eden.

(God was not amused.  He determined that man would forever toil in frustration and woman would find childbearing painful. "God is love," we comfortably here. But He has a yen for justice, as He views it.)

However, perhaps it isn't surprising to hear a claim that sin entered the world through abortion, or our acceptance of it, or something having to do with forced childbirth.  "We should value what God values, and that’s the life of the unborn," Schaefer stated during debate.  But if, as Schaefer appears to believe, God is in control and regularly exercises control, he needs to explain why

Miscarriage is the spontaneous loss of a pregnancy before the 20th week. About 10 to 20 percent of known pregnancies end in miscarriage. But the actual number is probably much higher because many miscarriages occur so early in pregnancy that a woman doesn't even know she's pregnant.

Schaefer believes he's in the state legislature "to speak for those who cannot speak, and to say, we should value what God values, and that s the life of the unborn and the innocent." So Williams muses "I wonder why he thinks God himself always seems to end such a high percentage of them in miscarriages."   "Why," she might have added, "do so many pro-life activists wish to substitute their judgement for God's?" 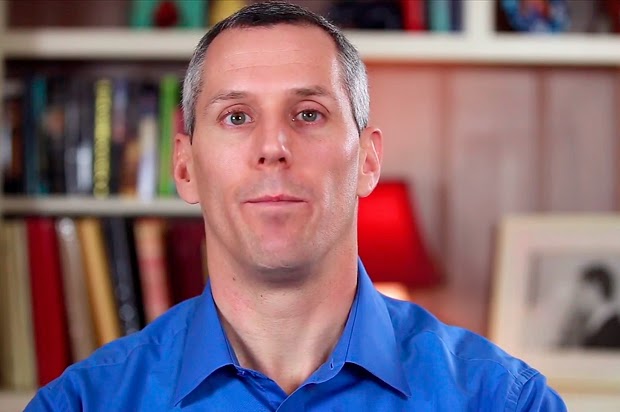