Everybody Plays The Fool

Lacking grammatical skill but resplendent in musical talent, young Concetta Rosa Marie Franconero of Newark, NJ once sang "there are no exceptions to the rule. Yes, everybody's somebody's fool." Thirty-one years later, for New Orleans' Aaron Neville it was "everybody plays the fool; no exception to the rule."

As in love, so, too, in sports do most of us play the fool at some time. For the Philadelphia Daily News' Will Bunch, it is now, and it is the Olympics.  Bunch argues that the success of American athletes in

Rio has reminded us about something that might even be more politically harmful for Trump's November prospects: That his portrayal of the U.S. as a nation of losers who can't do anything right is utterly ridiculous. It's 180 degrees from what voters want to hear, and what we want to believe about our nation and ourselves. And there's still 10 more nights of this new American morning -- a sports sunrise that could be twilight for Trump's dark ambition.

Admittedly, refutation in Rio that  the USA is "a nation of losers who can't do anything right is utterly ridiculous" cannot be good news for Grump.

Nonetheless, voters deserve more credit than Bunch is willing to give them because they recognize that athletic success does not signify a nation on the right track, nor that it will do anything to put the USA onto the right track.  As Americans were snapping up Olympic gold in Rio

The black man whose killing by police touched off an outbreak of arson and rock-throwing in Milwaukee was shot by a black officer after turning toward him with a gun in his hand, the police chief said Sunday.

The chief and the mayor gave the account as Wisconsin's governor put the National Guard on standby in case of another round of violence like the one that rocked Milwaukee's mostly black north side Saturday night.

Police Chief Edward Flynn cautioned that the shooting was still under investigation and authorities were awaiting autopsy results, but it "certainly appeared to be within lawful bounds."

Details of the shooting have not yet been confirmed and we have learned that things aren't always as we first assume. Yet whether this is suggestive of the proliferation of firearms in the nation or the disproportionate amount of street crime committed by young black men, or another case of unjustified killing of a black man by a police officer, it is not good. It was, further, compounded by what the journalist reported as "an outbreak of arson and rock-throwing," sometimes referred to as a "riot."

This, too, was not good.  And though crime has been dropping for a couple of decades, guns have long been part of a deadly American subculture, and most police officers remain dedicated, hard-working, and fair-minded, people have grown increasingly concerned about violence in the "homeland."

The optics, at least, are terrible and have persuaded Donald Trump to grab the mantle of the "law and order candidate."  By contrast, as Bunch enthuses, the optics of winning at the Olympics are really great.

We overreact to either one, however, at our peril.  Bunch is absolutely giddy about the "10 more nights of this new American morning -- a sports sunrise that could be twilight for Trump's dark ambition."   But as someone who recalls President Reagan's mythical- yet powerfully effective- "morning in America," he should know better than to vest such faith in the redemptive power of sports.  Reagan's "morning in America" con allowed him to lead the middle class on its ongoing, 30+ year descent.   Victory! in Rio won't end housing segregation or extraordinary poverty in Milwaukee, nor the divide betweeen law enforcement and the community in 49 other states.

Everybody does play the fool. The excellent, here exultant, Will Bunch has proven he is no exception. 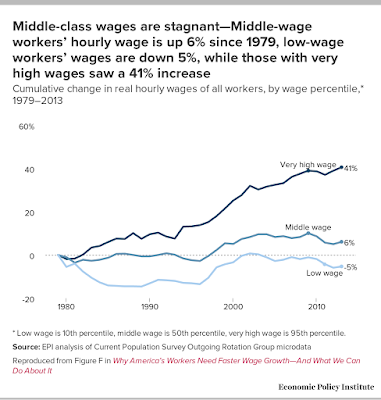 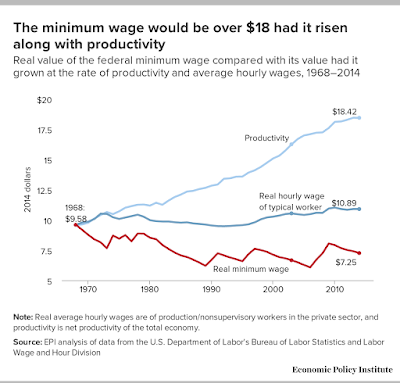 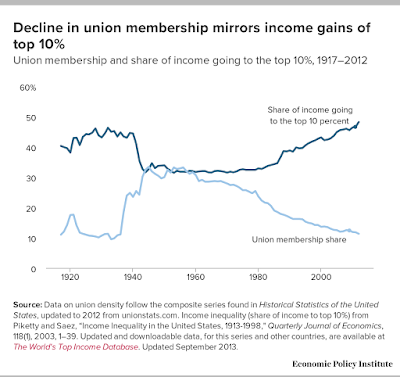