At Least I Know When I'm Being Patronized

In a recent interview with David Remnick of The New Yorker, President Obama scandalously remarked "As has been well documented, I smoked pot as a kid, and I view it as a bad habit and a vice, not very different from the cigarettes that I smoked as a young person up through a big chunk of my adult life. I don't think it is more dangerous than alcohol."

Demonstrably true, the comment should not have elicited much controversy (video, below, from Fox News). But it did as

anti-drug and public health organizations have since seized on the remarks, claiming the president is giving a muddy picture of the medical downsides of marijuana.

"His laissez-faire attitude about legalization has drug policy and prevention experts scratching their heads in confusion as to why the President will not give clear guidance on this important issue," The Drug-Free America Foundation said on its website.

"President Obama is surrounded by a myriad of experts who have voiced serious concerns about the harms of marijuana and rejected legalization, so either he is seriously ill-informed about the issue or is completely ignoring warnings from his highly-esteemed advisers."

Not to worry. The President has responded by backing off his position, aligning it more closely with that of drug czar R. Gil Kerlikowske who, as an opponent of both marijuana legalization and continuation of the drug war, is wrong on both counts.  Asked by Jake Tapper last week on CNN whether he supports downgrading the classification of marijuana from a Schedule 1 drug, Obama stated

But the broader point, I stand by my belief, based, I think, on the scientific evidence, that marijuana, for casual users, individual users, is subject to abuse, just like alcohol is and should be treated as a public health problem and challenge.

But as I said in the interview, my concern is when you end up having very heavy criminal penalties for individual users that have been applied unevenly and in some cases with a racial disparity.

I think that is a problem.  We're going to see what happens in the experiments in Colorado and Washington.  The Department of Justice, you know, under Eric Holder, has said that we are going to continue to enforce federal laws.  But in those states, we recognize that we don't have the - the resources, the federal government doesn't have the resources to police whether somebody is smoking a joint on a corner.  And we are trying to provide them structures to make sure that, you know, big time drug traffickers, the spillover effect of the violence, potentially, of a drug trade are not creeping out of this experiment with - that is taking place.

Over the long-term, what I believe is if we can deal with some of the criminal penalty issues, then we can really tackle what is a problem not just for marijuana, but also alcohol, also cigarettes, also harder drugs, and that is, try to make sure that our kids don't get don't get into these habits in the first place.

And, you know, the incarceration model that we've taken particularly around marijuana, does not seem to have produced the kinds of results that we've set.

But I do offer a cautionary note.  And I said this in the - in the interview those who think legalization is a panacea, I think they have to ask themselves...

Criminal statues- and sentencing practices- differ markedly among states (as Obama has made clear he understands), making the reference to "the incarceration model" grossly misleading. Nonetheless, Obama seems to be saying that marijuana will remain illegal while he's concerned about incarceration of users.
But the (beyond) overwhelming majority of users are incarcerated pursuant to state law in state (or municipal courts), a practice beyond the President's control and largely beyond his influence.

While marijuana is listed as Schedule I, the most restrictive of the five designations under the Controlled Substances Act, alcohol and tobacco are not on the schedule at all. Highly addictive and potent drugs, meanwhile, including cocaine, opium poppy, morphine, and codeine, are listed as Schedule II, designated for those drugs that have a high potential for abuse and dependence, but which have “a currently accepted medical use in treatment in the United States or a currently accepted medical use with severe restrictions.” The synthetic version of THC, known as dronabinol, is listed as Schedule III, even though THC is the ingredient in cannabis that causes psychoactive effects.

But when Tapper asked the President whether "he would consider not making marijuana a Schedule One narcotic, the interview took what appeared to be an ambiguous turn:

OBAMA:  Well, first of all, what is and isn't a Schedule One narcotic is a job for Congress.  It's not...
TAPPER:  I think it's the DEA that decides...

OBAMA:  It's - it's not - it's not something by ourselves that we start changing.  No, there are laws under - undergirding those determinations...
TAPPER:  Would you support that move?

OBAMA:  But the broader point, I stand by my belief, based, I think, on the scientific evidence, that marijuana, for casual users, individual users, is subject to abuse, just like alcohol is and should be treated as a public health problem and challenge...

Obama not only declined to take a stand on reclassifying the drug, he stated roughly "it's out of my hands."

Except that it's not.   The day after Obama spoke to Tapper, Zeke Miller of Time wrote

The DEA is required to make determinations, Obama said, but based on laws passed by Congress. A spokesman for the White House Office of National Drug Control Policy tweeted Wednesday that the attorney general can reclassify marijuana after a scientific review, but that it was "not likely given current science."

But Obama wouldn’t specifically back congressional action to remove the schedule I classification for marijuana in the interview.

Nice try, Mr. President.  There was, however, something positive which came out of this exchange.  Though obscene profits and marketing to vulnerable populations can be largely negated by a rigorous enforcement regimen, Obama maintained "if we start having a situation where big corporations with a lot of resources and distribution and marketing arms are suddenly going out there peddling marijuana, then the levels of abuse that may take place are going to" rise.  For a President who has allowed himself to be led around by the nose by Wall Street, the concern for exploitation by "big corporations" is a cause for a little optimism. Or it would be, if the only reason he mentioned it were not to give the obligatory nod to the left. 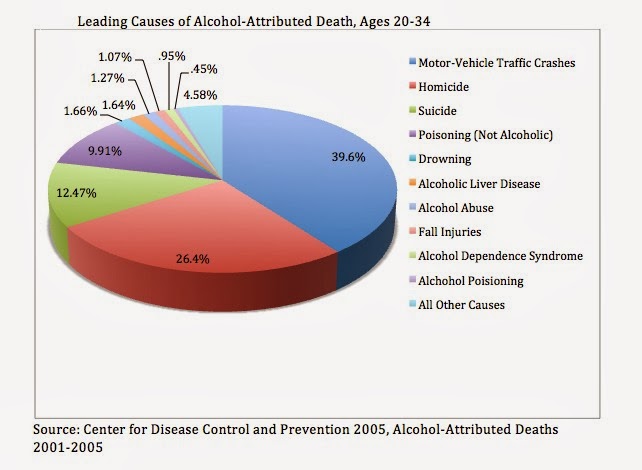