Not About Pro Football Or Sexual Preference.


There may be no better time to ponder something insignificant than the day after Christmas. Or at least that's the excuse here.

For Politico, however, it was Christmas Eve when Jennifer Epstein wrote

In all, Obama has gone to services on about 6 percent of the Sundays of his presidency and just once on Christmas Day, in 2011, which also happened to be a Sunday. George W. Bush, by contrast, went to church on close to 30 percent of Sundays during his eight years in office.

But to hear his people tell it,  there does seem to be a spiritual (whatever that means) side to the President.    Epstein adds

“The president’s faith has deepened in the second term; he’s said as much,” said Joshua DuBois, a longtime spiritual adviser to Obama who led the White House Office of Faith-based and Neighborhood Partnerships during the president’s first term.

“The president’s Christian faith is not connected to or dependent upon anyone else’s beliefs about him, any particular policy issue, any moment in the news cycle or anything else,” DuBois said. “The president’s faith existed long before the While House and will continue after he closes the door to the White House for the last time”....

But the president embraces his faith in other ways, people who see this private side of him say.

DuBois, an ordained Pentecostal minister, and Joel Hunter, a Florida megachurch pastor, are Obama’s two closest religious advisers. A larger circle — which includes evangelical activist Jim Wallis and civil rights movement leader Joseph Lowery, among others — marks the president’s birthday each year, and many in the same group attend the Easter Prayer Breakfast and other White House events throughout the year. Keeping up a practice that DuBois began during the 2008 campaign, they also send Obama daily devotionals — prayers, poems and other messages — that he reads on his BlackBerry.

“Reading scripture every day yields a certain amount of personal growth, and he’s done this every day for years,” Hunter said. At prayer breakfasts and other gatherings, Hunter has seen “a man who really enjoys talking about his faith” and who “seems at home.”

Someone reportedly so devoted to his faith ("religion" is so 20th century) would be expected to attend a church more often than 19 times in the roughly 308 weeks he has been in office. However,

the key reason the president doesn’t go to church more often, DuBois and others close to him said, is because he worries that his presence detracts from other worshipers’ experience.

Obama found out how difficult it would be for him to go to church before he even became president, when he and his family were swarmed by well-wishers and photo-takers at Washington’s Nineteenth Street Baptist Church, one of the nation’s oldest black churches, on the Sunday before his 2009 inauguration.

“When folks see the line forming outside, a lot of folks who don’t attend that congregation go in,” DuBois said. “It displaces a lot of people who are members of that church or at least interrupts them.”

We've heard this before.  A few days after Senator Obama was elected president, Jordy (not the Jordy below) Yaeger noted "President Bush is widely known for his religious beliefs, but for eight years has not frequented a local church, at times citing security concerns. Ronald Reagan also did not attend a church regularly, saying that after the attempt on his life it was too great a risk." 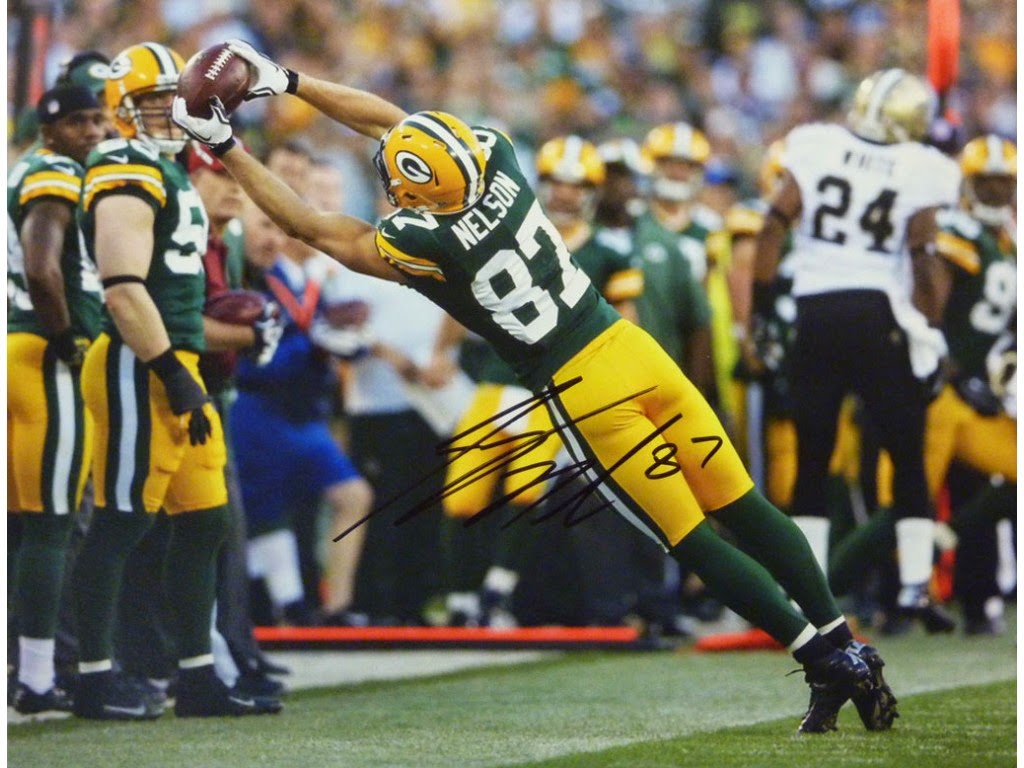 The security angle is a good reason for a President, though Time'sAmy Sullivan in November, 2008 suggested five churches in the District the Obamas might attend and one other (Memorial Chapel at Fort Myer) in which "the First Family wouldn't have to worry about security because it's already on an Army base" (and whose members are racially diverse and "focused on service").

But if security is the reason the Obamas eschew Sunday morning worship, the President's wife, did not get the memo.  Epstein inadvertently lets us in on the secret, explaining

“We try to go to church as much as possible, but when the kids get older, you know, Sunday is some kind of practice, rehearsal, birthday party, you know. So getting us all together on a Sunday is becoming more difficult now that the girls are getting older,” first lady Michelle Obama said in an interview on “Live with Kelly and Michael” timed to the annual White House Easter Egg Roll this year.

There you have it. The Obamas don't go to church because it simply isn't important enough (to them or to her), as it is with many American families. But as Jerry Seinfeld would have put it (videos below), "not that there's anything wrong with that."   Among churchgoers, there are liberals and conservatives; Democrats and Republicans; vegetarians and carnivores; devout believers, agnostics, and even some atheists. Among non-churchgoers, there are the same.

It's easy to understand why Obama's camp would not want to be straight with the American people as to why the President's family isn't regularly in the pews on the Lord's Day. Going to church is not synonymous with believing in God, nor is avoiding church synonymous with not believing in a supreme being. But it is not by coincidence there has not been a president, nor a current member of the U.S. Congress, who has admitted being an atheist. The opportunity for political exploitation is boundless.

There is one thing that would be more dangerous for Barack Obama- who may be as devout as his advisers maintain he is- to state than that he has questions about the existence of God.  It is Michelle, not Barack, who complained that it is difficult to make it to church on Sunday. If Mr. Obama went unaccompanied by his wife, tails would wag. Conservatives who now are concerned that the President doesn't go to a regular worship service would lose their minds if he went without his wife. Imagine speculation from The National Enquirer- and that's not the worst of the supermarket tabloid rags.

If America is to have an honest conversation about race, it ought to have one about religious faith, also. Don't hold your breath waiting for either.